To provide quality services that promote and protect the well-being, safety and security of all people in our community.

Creating a Safer Community Together

To accomplish our mission, we will: 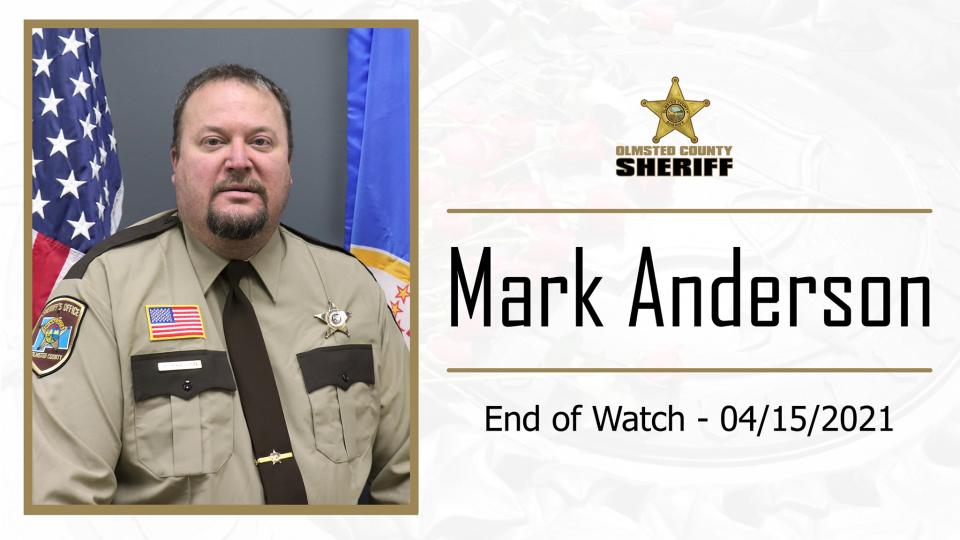 Cause of Death: Heart Attack

Deputy Anderson was working alone managing gym-use time for inmates when one of the inmates became extremely upset, prompting Deputy Anderson to call for emergency response from other deputies. Additional deputies responded and they escorted the inmate back to his unit.

Deputy Anderson was preparing for a subsequent shift when he collapsed in the locker room.

Deputy Anderson had served with the Olmsted County Sheriff's Office for 11 years. He is survived by his daughter and brother, as well as his significant other and her son. 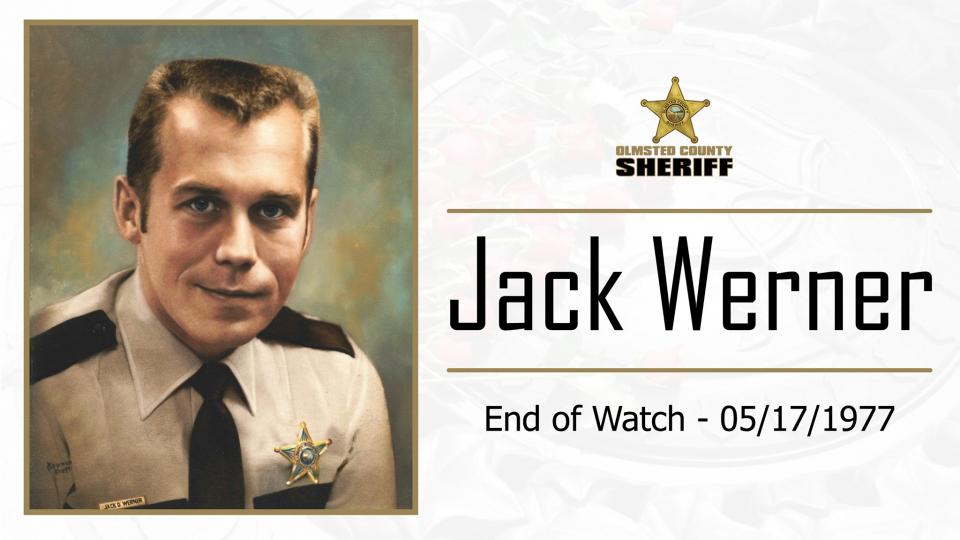 Cause of Death: Gunfire

Deputy Werner had been with the agency for five years and was survived by his wife and two daughters.